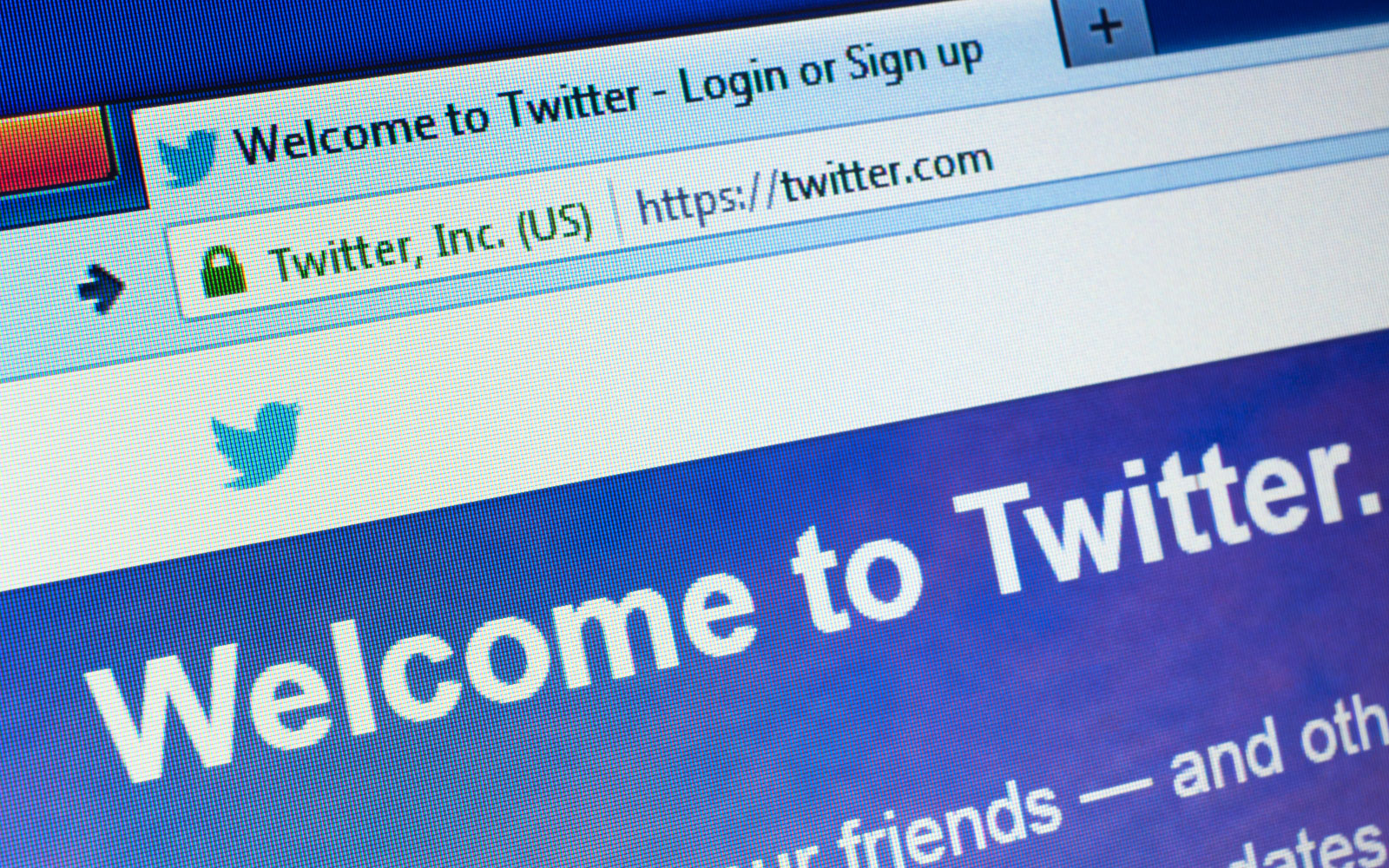 Last week Twitter announced that they are removing the 140-character limit on direct messages at the beginning of July.

Regular tweets will still be capped at 140 characters, however direct messages will now have a maximum count of 10,000 characters. The change will help social media strategists and customer service teams in answering customer enquiries and complaints in an easier fashion.

This news came on the same day that Twitter’s CEO, Dick Costolo resigned. Twitter’s co-founder, Jack Dorsey will fill the role until a replacement is found.

In cyberspace no-one can hear you scream

In cyberspace no-one can hear you scream