Our award-winning client The British Dental Industry Association (BDIA) represents and supports manufacturers and suppliers of dental products, services and technologies, to the benefit of members, the dental profession and the public.

In the next few weeks the Association will be launching an awareness campaign, after regulators warned of a rise in counterfeit dental products, such as poor quality drills and x-ray machines, being imported for sale in the UK.

The campaign, which will run from February in the specialised dental magazines, will warn dentists against falling for cheap deals on the internet where the costs are so below the market value that it’s clear the equipment is not what it should be.

The BDIA approached Buzzword to work with them on the design of a series of eye-catching advertisements focusing on dentists being vigilant, with the key message to buy from reputable suppliers.

The project involved managing a photo-shoot with the BDIA in conjunction with the Government’s Medical and Healthcare Regulatory Agency (MHRA), who are responsible for the recovery and disposal of illegal equipment on entry to the UK.

We have produced a set of designs which will be impactful and informative with eye-catching images to reinforce the message throughout the dental profession.

We wish the BDIA every success with the campaign and very much look forward to further projects with them.

You can check out our previous work undertaken for the BDIA here: 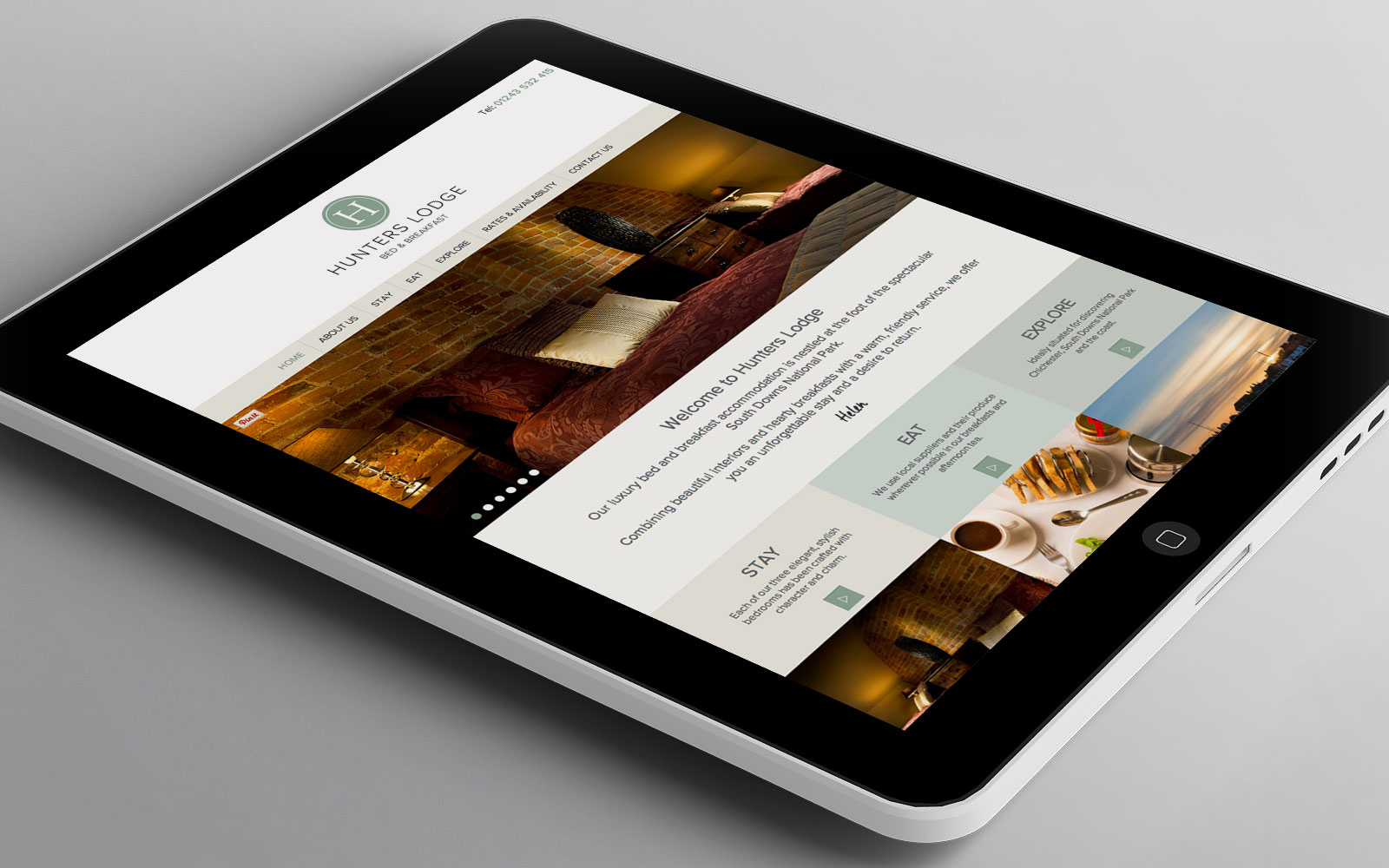